NAFA has allocated nearly $140,000 to rebuild thirteen classrooms in four villages (Tawal, Kutal, Ladap and Richet) when roads open after the monsoon season. 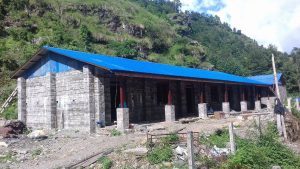 This allocation for the second phase of the school rebuild program will complete NAFA’s commitments made after the April and May 2015 earthquakes. It will bring the total allocation up to over $500,000 for rebuilding or substantially repairing schools in nine remote villages in Nepal.

We hope that the rebuild will be fully completed by NAFA’s next annual fundraising dinner in May 2018.