Distribution of Covid-19 Aid Packages to the Disabled in Pokhara

Govinda Raj Pahari is Director of the Butterfly Foundation (BNF) in Pokhara. In this post Govinda provides an update on the distribution of aid packages to people with a disability.

Govinda is a deeply passionate man with a long history of helping the disadvantaged in his community, including the establishment of two childcare centres and assisting those affected by the 2015 earthquakes. Since 2006 NAFA has provided funding towards the costs of running the two child care centres.

In this a month, BFN has successfully conducted following activities in August 2020.

During this project period and based on the project activities, BFN has distributed medicine and health checkup services for the children and peoples with disabilities, having wound infection by various incidents. In this regard, BNF provided home based medicine, dressing and counselling services for 20 persons. Similarly, 40 persons with disabilities including 21 children received medicine support. During this activity, BFN has mobilized it’s two health workers Mr. Jhalak Bahadur Bhujel, the Senior Health worker (SNA) and Jiwan Khanal, Community Medicine Assistance (CMA) from 1st August to 26th August 2021.

On 20th August 2021, BFN foundation in collaboration with NAFA has distributed 20 oxygen cylinders with oxygen and 20 sets of PPEs to Pokhara Academy of Health Science which is also known as Wester Regional Hospital, Gandaki Province Nepal. During these materials’ distribution program, the Chairperson of BFN, Mr. Govinda Raj Pahari and the Vice-President of BFN as well the ward Chairperson of Pokhara Metropolitan City -6, Mr. Jagat Bahadur Pahari handed over to the Dean of Pokhara Academy of Health Science Professor/Doctor Mr. Shree Krishna Shrestha. In this program, health secretary of State Government Mr Binod Bandu Timilsina was attended as the position of Chief Guest. This program was chaired by Mr. Govinda Raj Pahari followed by welcome speech given by Mr. Jagat Pahari. The Chief Guest and the Dean have expressed gratitude to BFN and NAFA for their valuable contributions.

The relief package distribution mainly focused to the families of persons with disabilities and families from ultra-poor living in the slums. BFN has organised this program 2 different places i.e., one at BFN’s premises in ward no 5, and Urban Health Center of ward no 15 on 24th and 26th of August 2021, respectively. In ward no 5, a total-25 families and in ward no 15 in Nayagaun 15 families were received such packages. In both places, Mr. Govinda Raj Pahari and Mr. Jagat Bahadur Pahari distributed such packages. They also expressed their commitments for regular support and advocacy for the needy people in coming days too. The relief packages consist of rice, lentil, oil, spices, dry beans, salt etc. as well as sanitiser and masks. 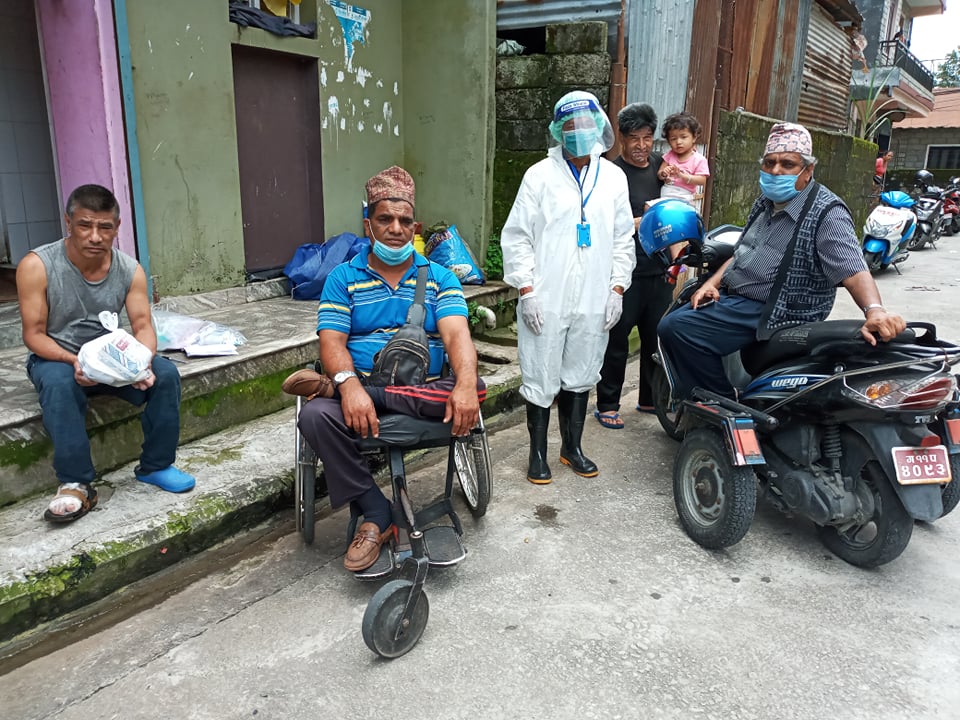 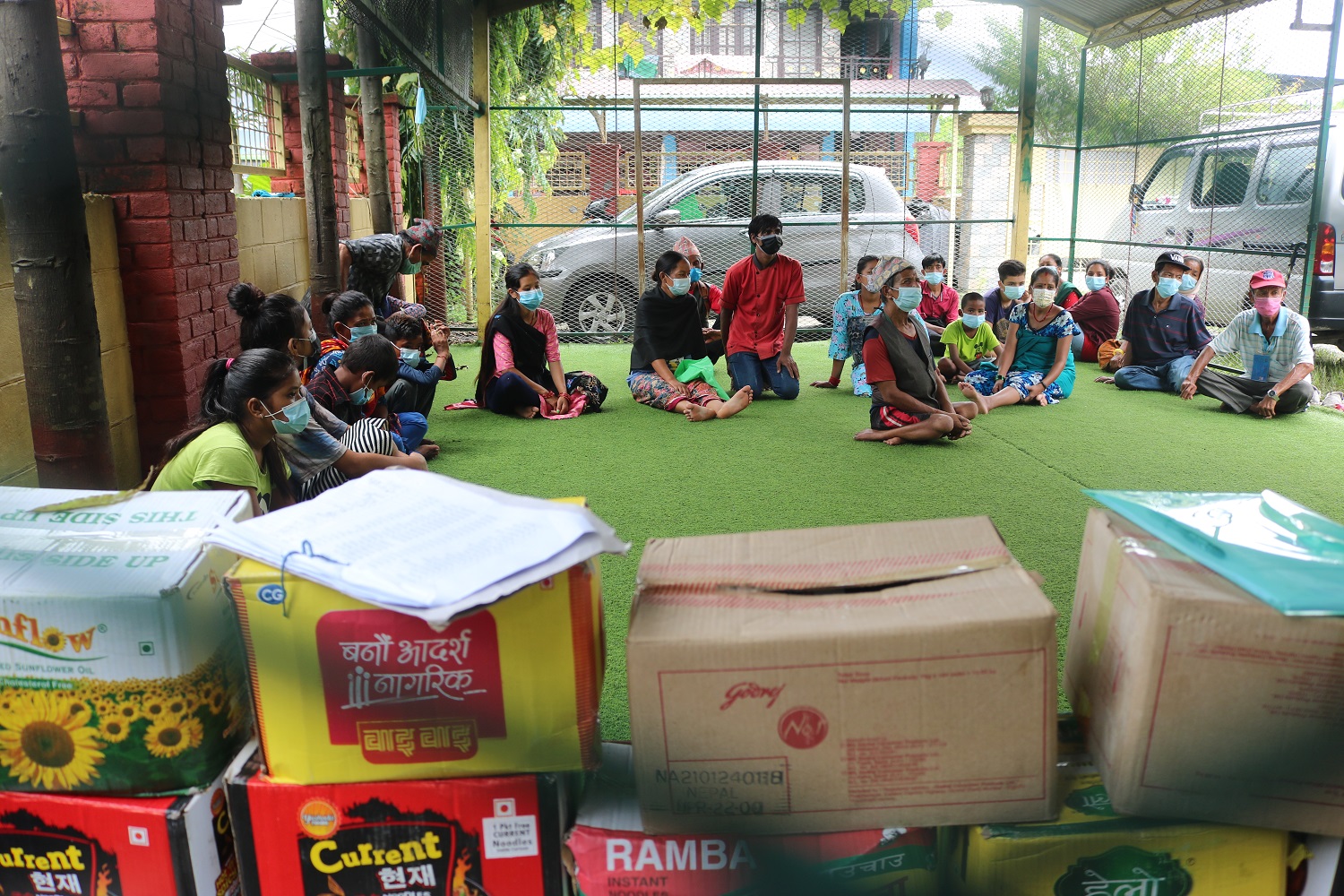 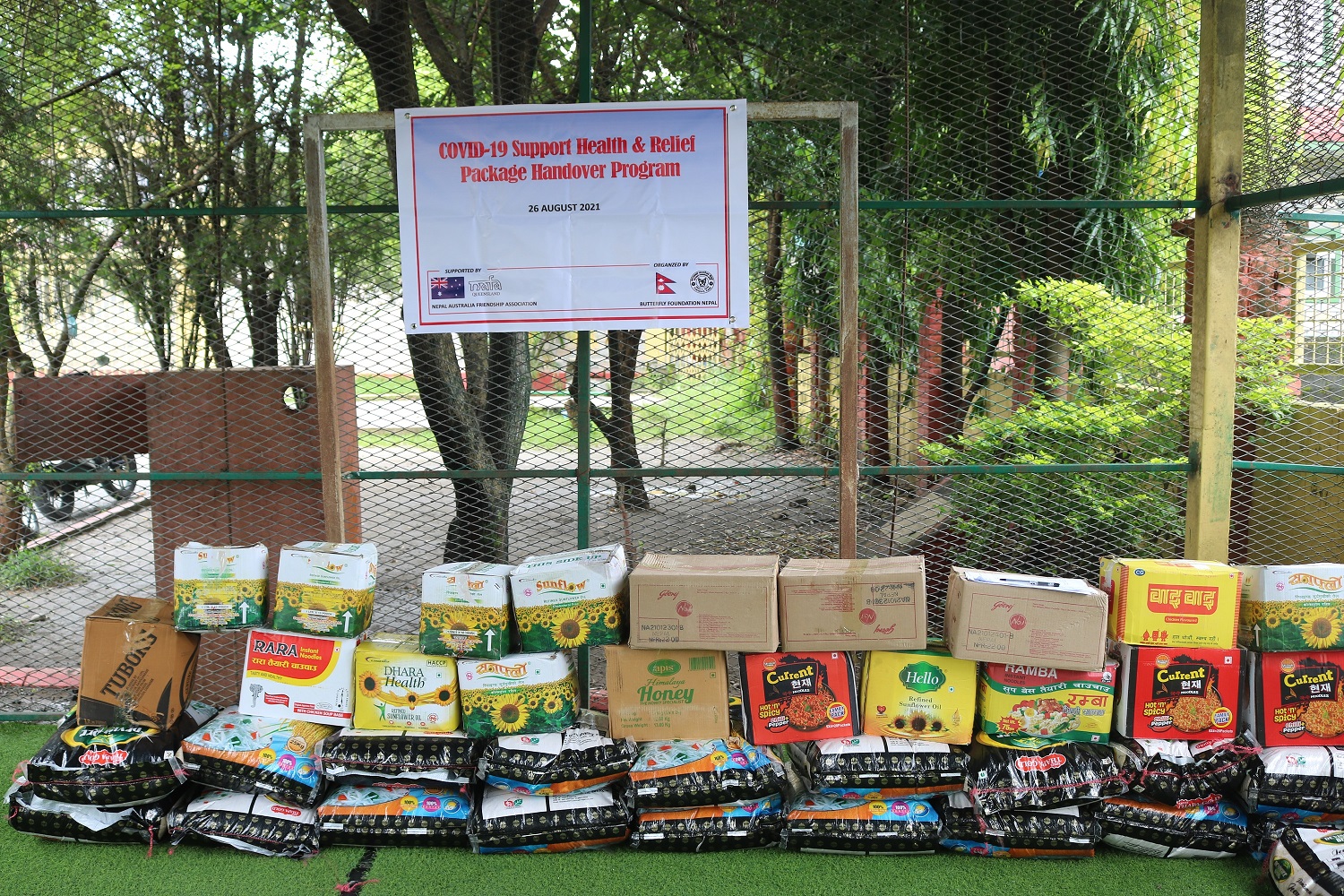 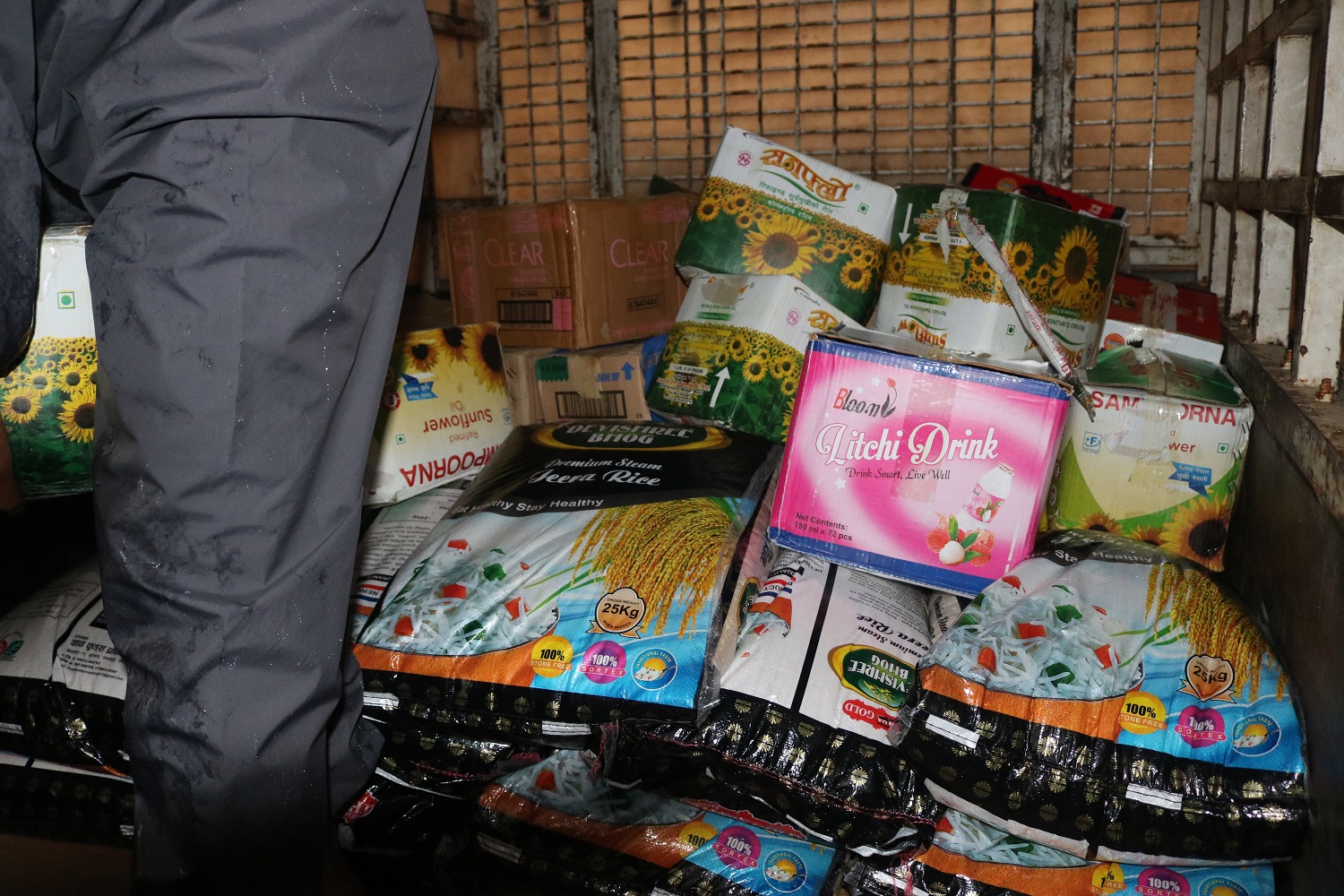 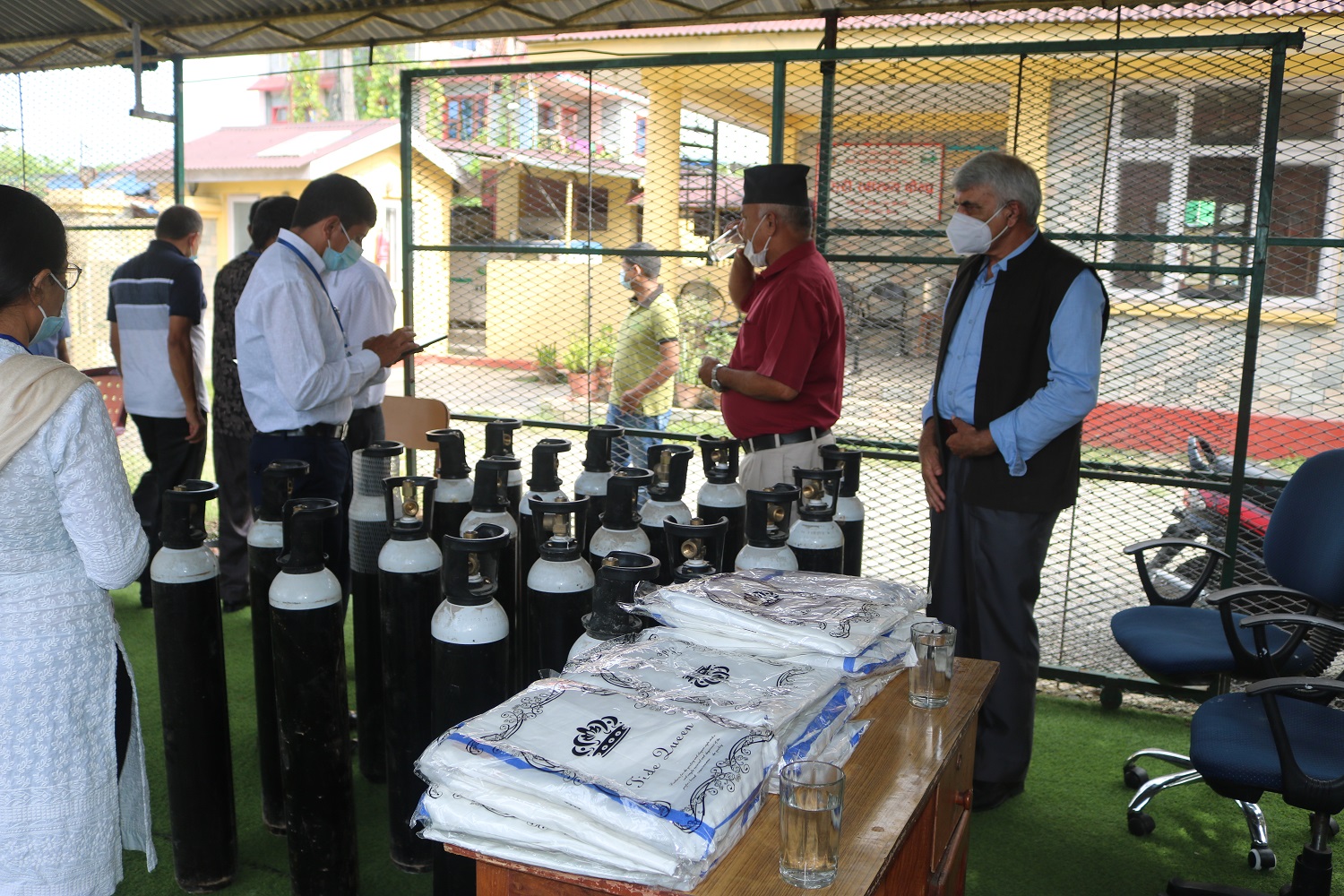 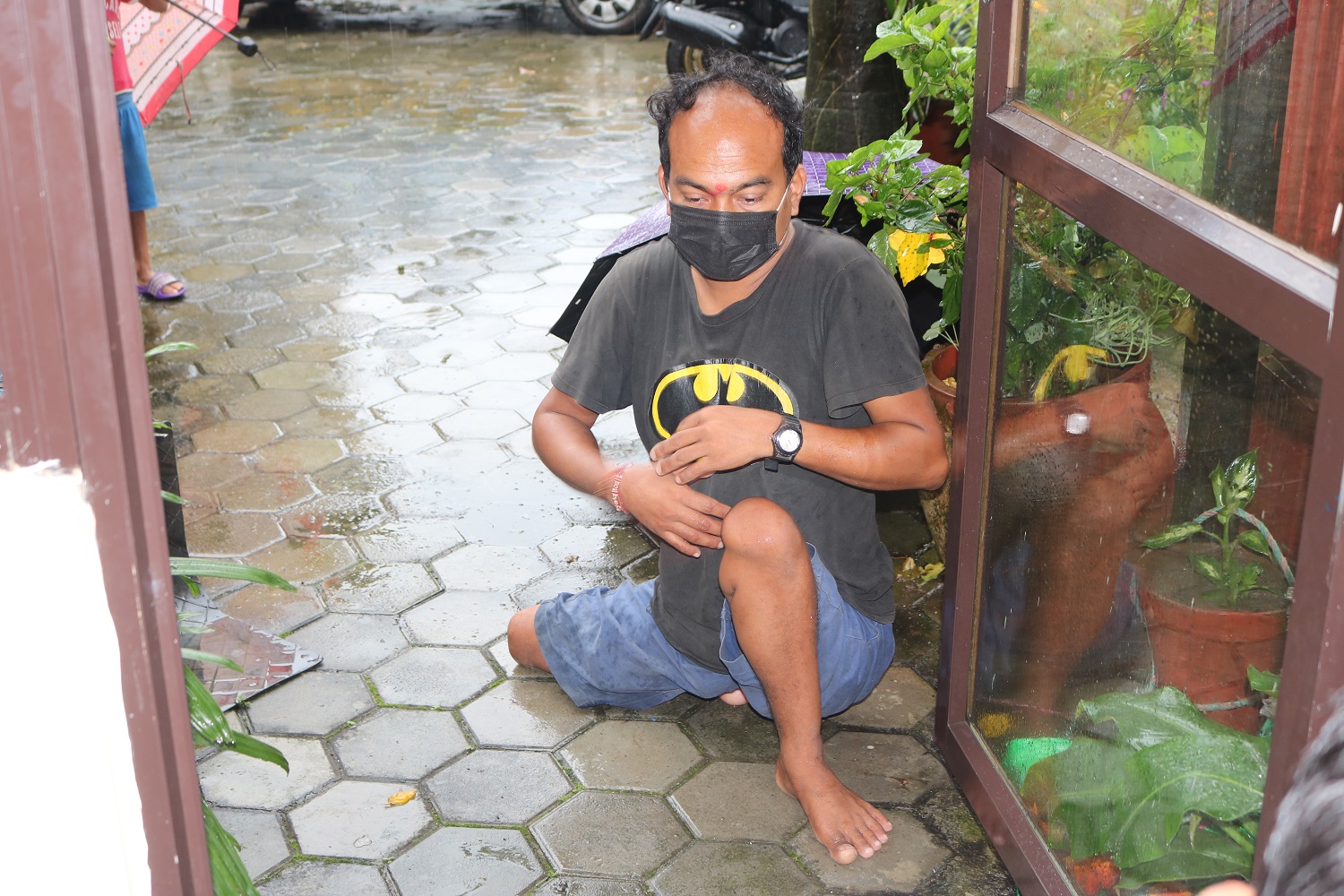 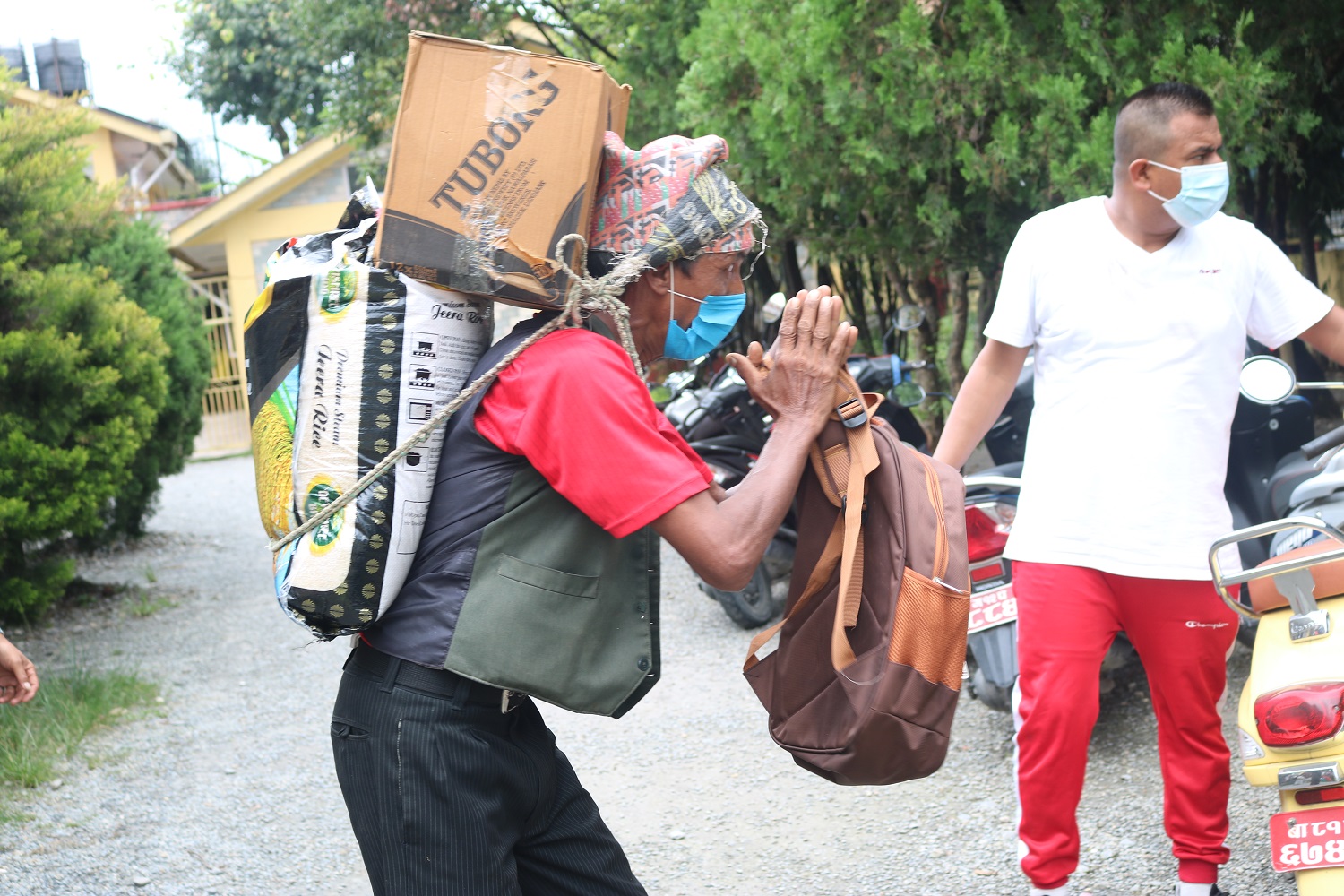 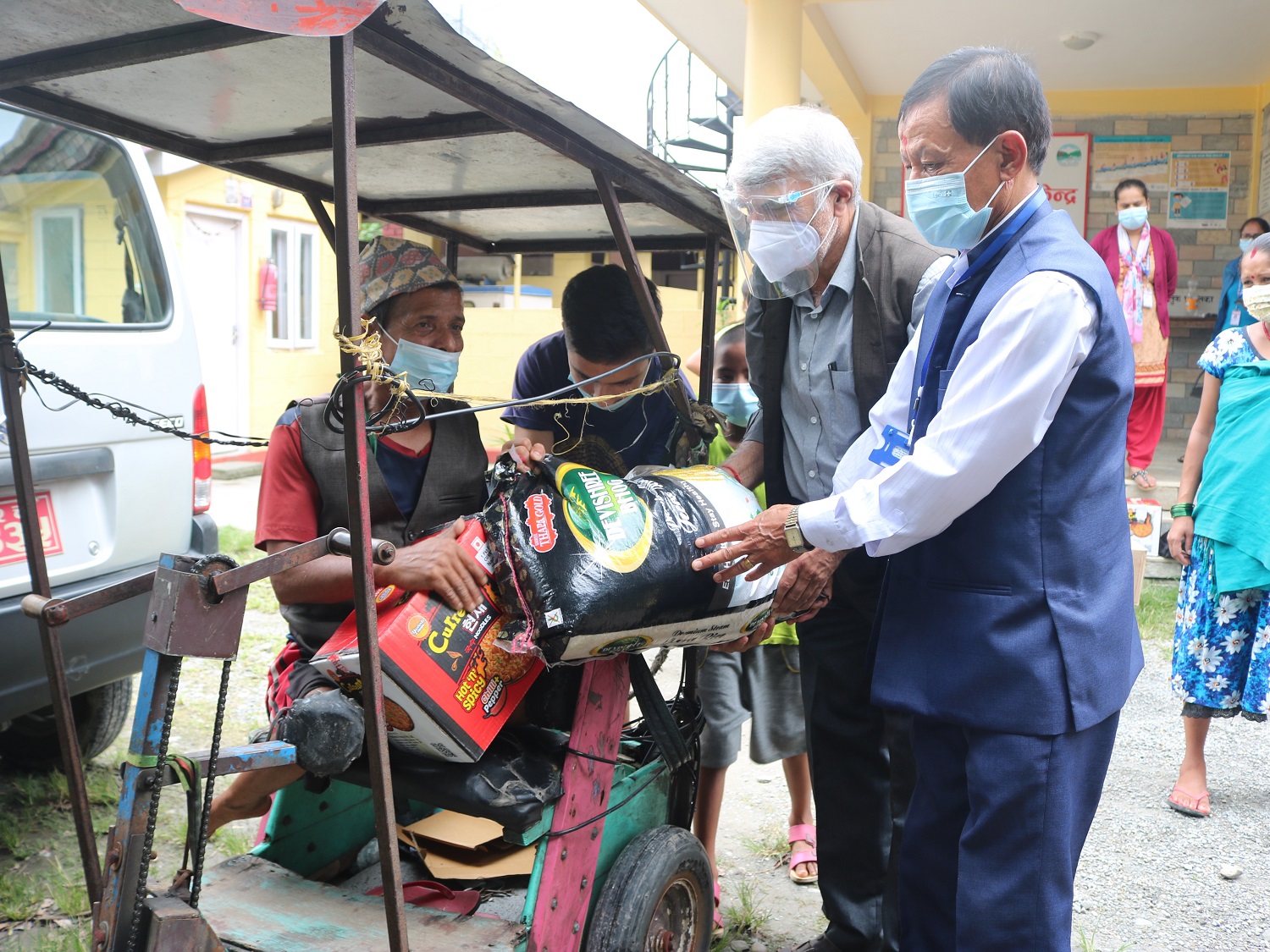 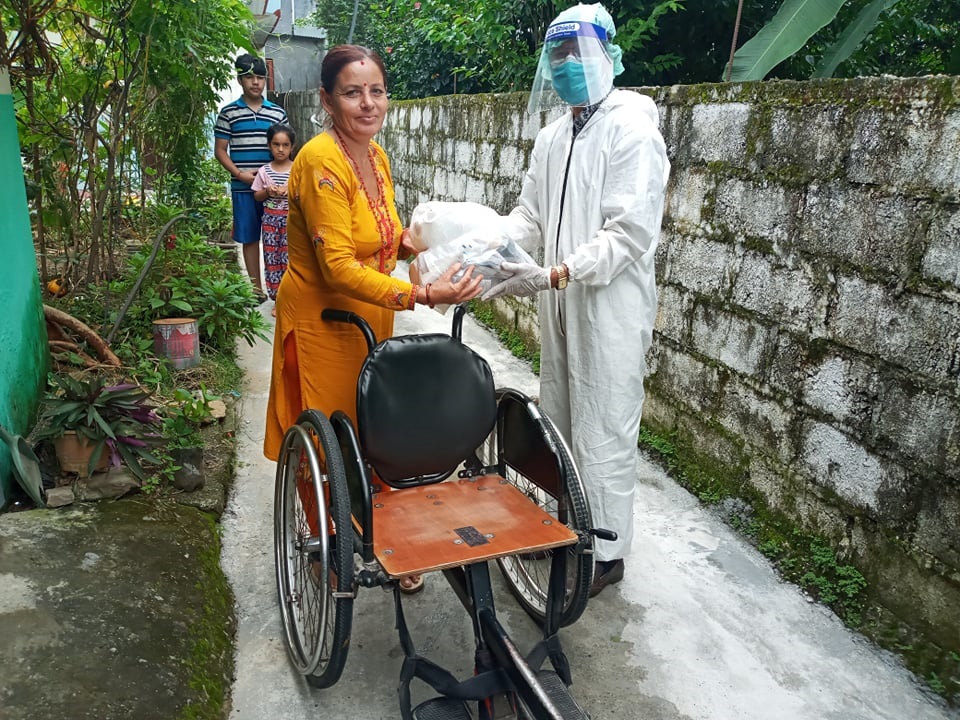