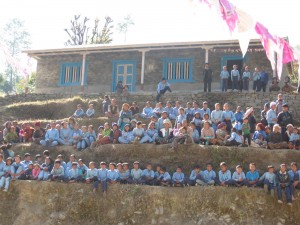 Celebrating to opening of the two new classrooms

Details:The school applied to NAFA in March 2009 for funds of A$7,200 and the application was approved   In September a NAFA member raised funds for this project. 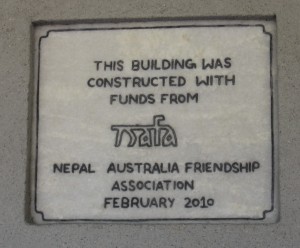