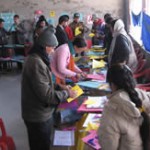 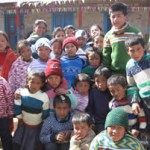 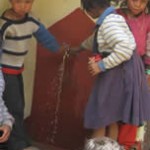 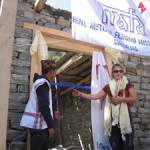 The Mulkarka residents gave us a warm welcome and Lohsar party to thank NAFA for our assistance with their water infrastructure implementation and repairs.